Sonic belongs to SEGA, this is a non-profit fan game.

The game is meant to be played with an Xbox controller

The server can go up to 100 players at the same time.

You can make video of this game, I'll love watching people playing.

For a better experience, use the windows build, the web one isn't as stable.

Sonic Revert is a reimagining of the Sonic gameplay but where Sonic is controlled like a car when he's in running mode.

Some of the classic Sonic mechanics have been modified, such as the homing attack.

The level design is inspired by Trackmania tracks, but filled with badniks, spikes and other dangers.

My first console was a Genesis / Megadrive with the first Sonic game. Since then I always followed the blue hedgehog adventure and played most of its game.

However, I was always convinced that Sonic would really work if it had car-like controls when running at full speed. So, one year ago, I started prototyping a little something to test if it would work and... it was great!

Since, I worked on my free time to create this small fan game.

Well it has been a year since I started working on this, so right now I think I'll take a pause to make other (non Sonic) games.

I'll probably add levels from time to time as the goal was to make 7 levels (like the 7 emeralds).

that its very good

This game is great! But I wish there could be more characters and levels (maybe add silver?)

please update the Mac version to be compatible with Montery instead of OSX considering that Montery is what most people have now.

Would love to have a custom user-created levels feature in this. <3

and make sonic or shadow have quickstep

hey can you make the game can be fullscreen

anyone up to play

Anyone want to play

what is the world record for time city? Just curious 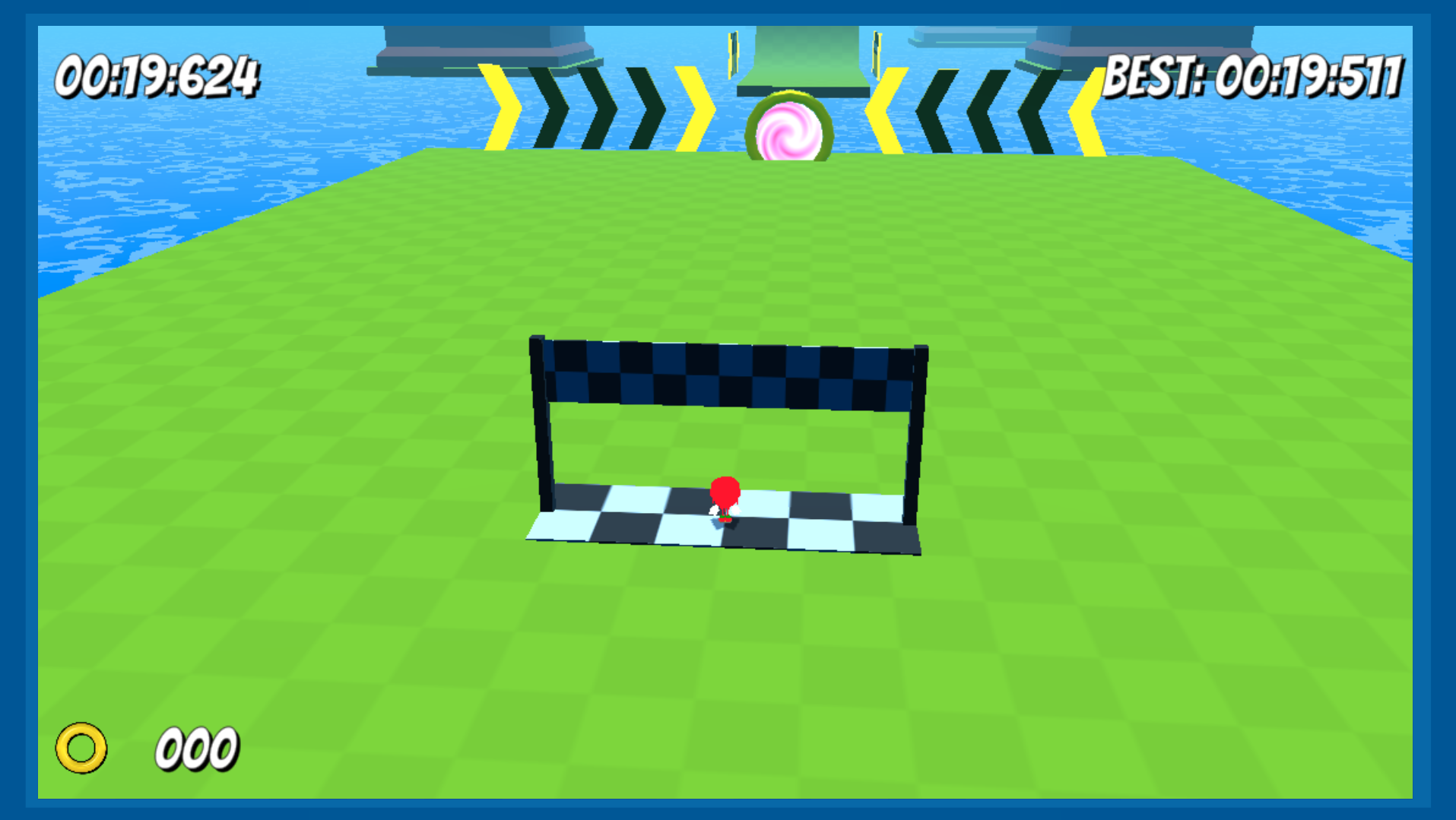 Reply
no82 days ago

Do you wanna play

can't get full screen but it is a good game :)

hey person I was just playing with (I was knuckles you were shadow) sorry for making you rage quit.

This game is amazing!

Yo I can't get the game to control correctly with my ps5 controller. I even got X360CE and it doesn't work. Any tips how I can play this game with a controller?

Creator. I have question: can you try making android port? Im full of Android.

I promoted the game on my site.

Why does sonic look so adorable in this game

I've just played this for 13 minutes and I love everything ! The physics are awesome! It takes a bit to get used to the controls but it's great!

Man thank you for this master piece, I'm having fun like a 10 year old kid. This is just fcking great, hope you keep working on this. <3

Thanks for everything you have ever done, i've been playing for an hour lmao <3<3<3

I know the web version is very unstable, but try to fix the spring bounce, I sometimes get flung to the left side of the spring, regardless of speed.

the fullscreen doesnt work (at least on computer)

how do i change settings? 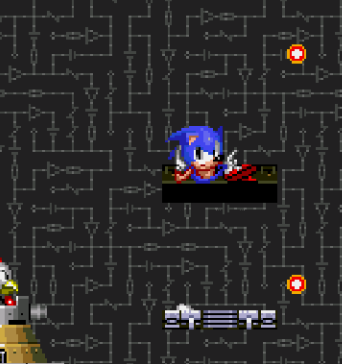 So... how do i change settings? 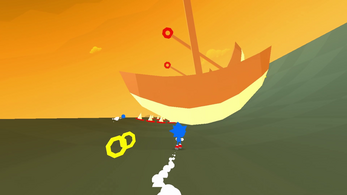 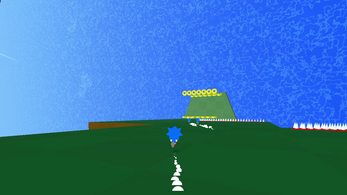 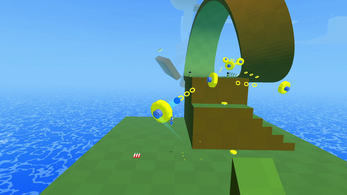 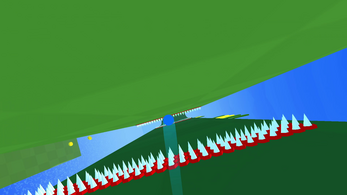